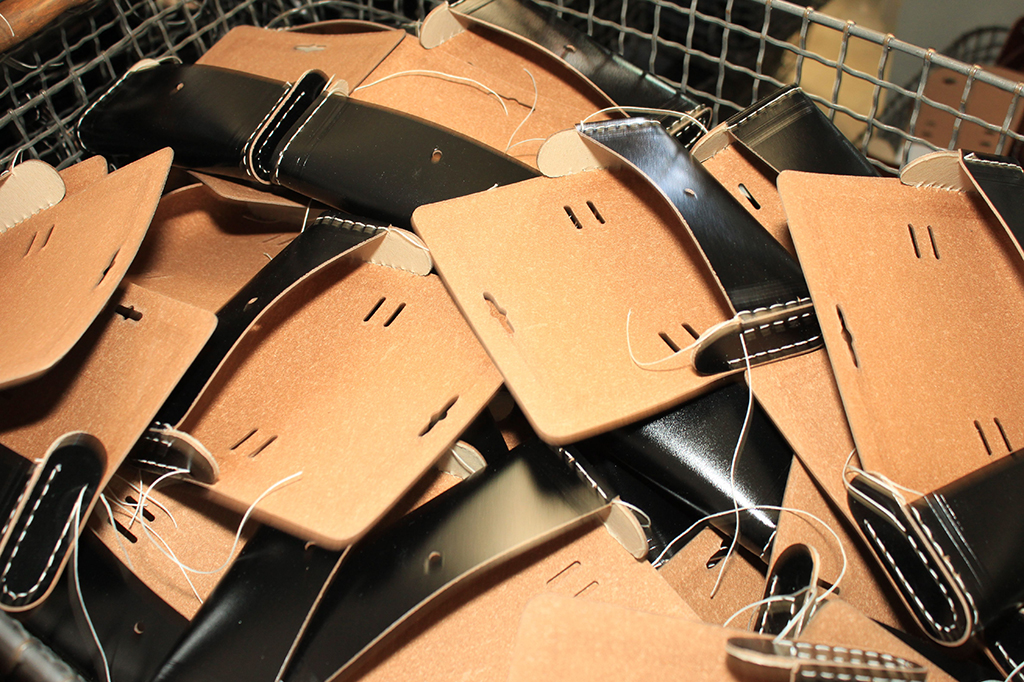 1950
Our company was established as a private company in Bielefeld, Germany. Initially we produced leather goods for the bicycle, gift, and promotion material industries.

1969
In the late sixties the company location was moved to Leopoldshöhe. In subsequent years saddle bags were not only manufactured out of leather but also from plastic via injection moulding. This constituted the first step into plastics processing.

Already during the 1990s ergonomics continuously gained importance for product design. In April 1999 our ergonomic grip “Wings” received the ADAC Modul award. This handlebar grip was designed in a joined research project with Muenster University.

In 2000 we procured our first two component injection moulding machine including the respective tool for grip production.

2001
Since then our company maintains a quality management system compliant with ISO 9001.

2002
Our former tool shop was established as an associated enterprise. Since then we operate Strohdiek & Co. GmbH together with our joint venture partner Frank Strohdiek.

2009
At the beginning of the year our company location returned to Bielefeld. Larger facilities allowed us to expand our machinery and implement various measures protecting the environment.

Today our company operates 18 injection moulding machines enabling us to produce also in two-component technology for the bicycle, furniture, and orthopaedic industries. However, we may still call ourselves “leather goods production”. Our leather saddle bag program originating from the 1950s is still being produced manually on our premises until today.

After a change of ownership in the late 1980s, the company is second generation family owned.

2014
Tobias Beermann joins the board of directors and becomes shareholder.
Start of the introduction of an energy management system.

2017 – Project “RessourceneffizienzberatungNRW”:
Together with an external consultancy we are checking all processes and mass flows in our company. The goal is to become more efficient and reduce the input of materials and energy and simplify processes.

2020
New compressor systems safes more than 50% energy. The results of the digitalization project help us during pandemic times